For Beachside Bliss (not its real name) I fronted up in shorts, floppy hat, and walking boots for a one-day trial. 'Heavy work, long day' she'd warned me. I explained I'd been a florist, could lift buckets, did regular gym work. I pestered her. I was enthusiastic. So she gave me a go.

The first gig was easy - small townhouse, courtyard garden, a few doors from the beach, nice spot. I weeded a bit, raked a bit, used the secateurs on the ivy and the wisteria. There were 3 of us. G used the blower on the leaves. Spotless. We were done in under the hour. Off to the next house (via a great cake shop for a huge coffee and carrot cake - I'd worked up an appetite already).

The second house was larger, no-one home, away on long vacation, remove papers from driveway, cut back overgrown pittosporum, dead treefern fronds, and emptied sad pot plants. Then I started getting creative with the ginger plants, and some backrow shrubbery. G called me away 'better clean up and off to the next one now'.

The third and fourth gigs were quick (and I mean five-minute) front lawn and nature strip jobs. G & P showed me their system: pull up with the trailer, assess whether a three or four height cut was required, open the tailgate, out with the two mowers (they were getting heavier each time, I swear), top up with fuel (this was the two-stroke, that the four-stroke, don't get them confused, doesn't matter so much with the mowers,  but with the other machines a big mistake and they can seize... a few straight lines like this, put your back into it, no, not quite - look back, see how you've missed a bit, do it once more, that's right. Wheels follow the kerb. And the mowers are put in the cage backwards like this, don't touch that part - it's hot!!

Running late for house number five, which was a monster of modernism: polished concrete pavers that ran you round in circles between sculptural statements and grey-green ground cover, speckled leaves that  needed separation, isolation, back... cut back from the black mulch... stark, industrial style high walls against dark-oiled Merboo decks all round to the full length pool... dreaming of days under the blue sky, with a pina colada, and light laughter tinkling to the sounds of lunch on the green... 'there's a bit of ivy there, in there...' and I fumbled with the child-proof lock on the heavy glass gate, tiptoed around the child's toys, the rolled up cover, the discarded goggles... and soon it was time to shift out the tub after heavy tub of green waste, to stamp it all down in the green bin, to rake some more, to carry the heavy whipper-snipper to the trailer...

P looked at me with a serious expression: I think we'll take you home... your back's hurting already isn't it? And I had to confess with relief that yes, it was, I was twinging all over and it was only midday. I wasn't going to last until 5pm. I apologised for putting them out of their routine and they paid me a tidy sum in cash before we shook hands on the experience. I relaxed for a long hour in the bath that afternoon.

What did I learn? That motor mowing is not just like vacuuming the house, that the business of garden maintenance is not at all like pottering for a couple of hours in a sunny back yard, that there are dangers in use of equipment, fuels, tools, poisons, and people's homes for which some people might be professionally insured. I learned a lot of techniques of lifting that will save your back. I also learned that some people are generous in that they'll give me a try at something against their professional judgement and the evidence of their eyes. Yes, I'm little but I'm strong, and fierce!

Question: Was it foolish to try something which was doomed to failure? What are other people's 'jobs from hell'?
Posted by Christina P at 3:14 PM 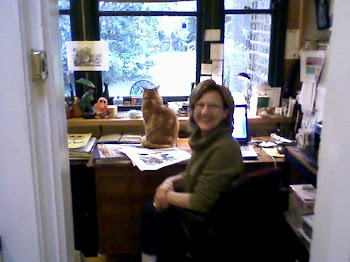 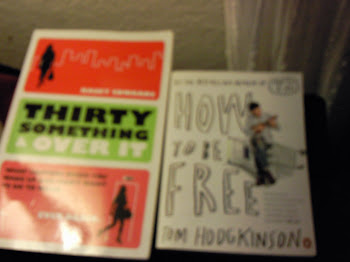 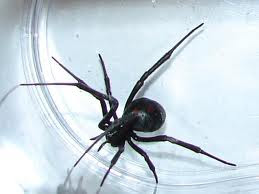 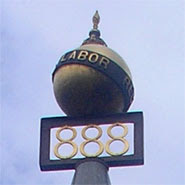 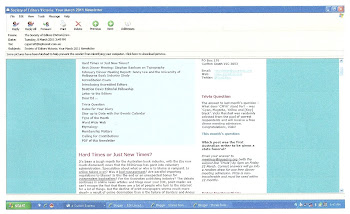 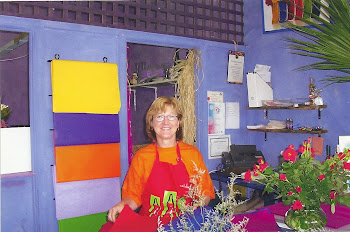 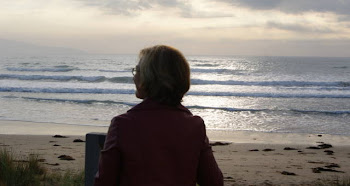 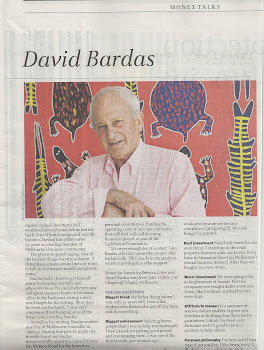